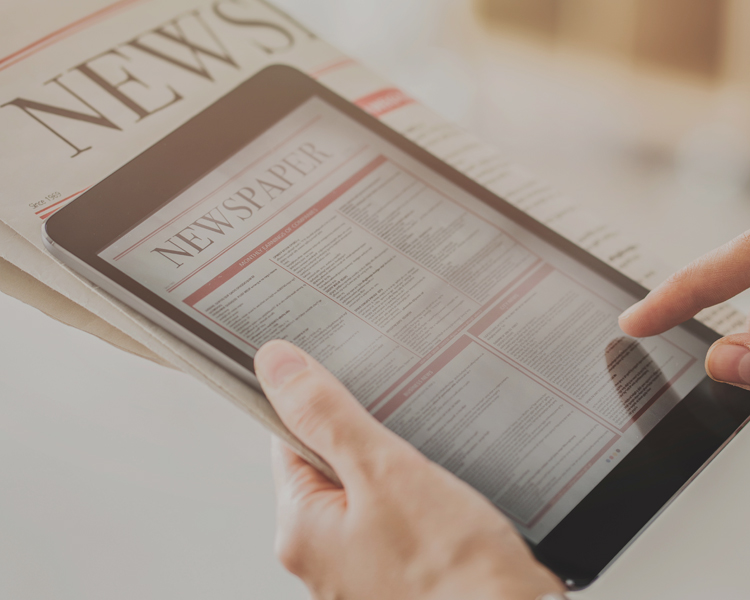 On 18th July, there is a tragic electric bicycle self-ignited in Hangzhou, which led a father and his daughter injured severely. As per an initial investigation, it is related to the lithium battery installed in the bicycle, which gives us more thoughts on the safety concerns of lithium battery, why it would explored and how we could prevent it？

Narada together with Hangzhou fire and rescue team conducted live electric bicycle battery experiments via both our official weibo and douyin channel, as well as other leading media platforms, which the viewer of Xinhua net alone surpassed the 550,000. 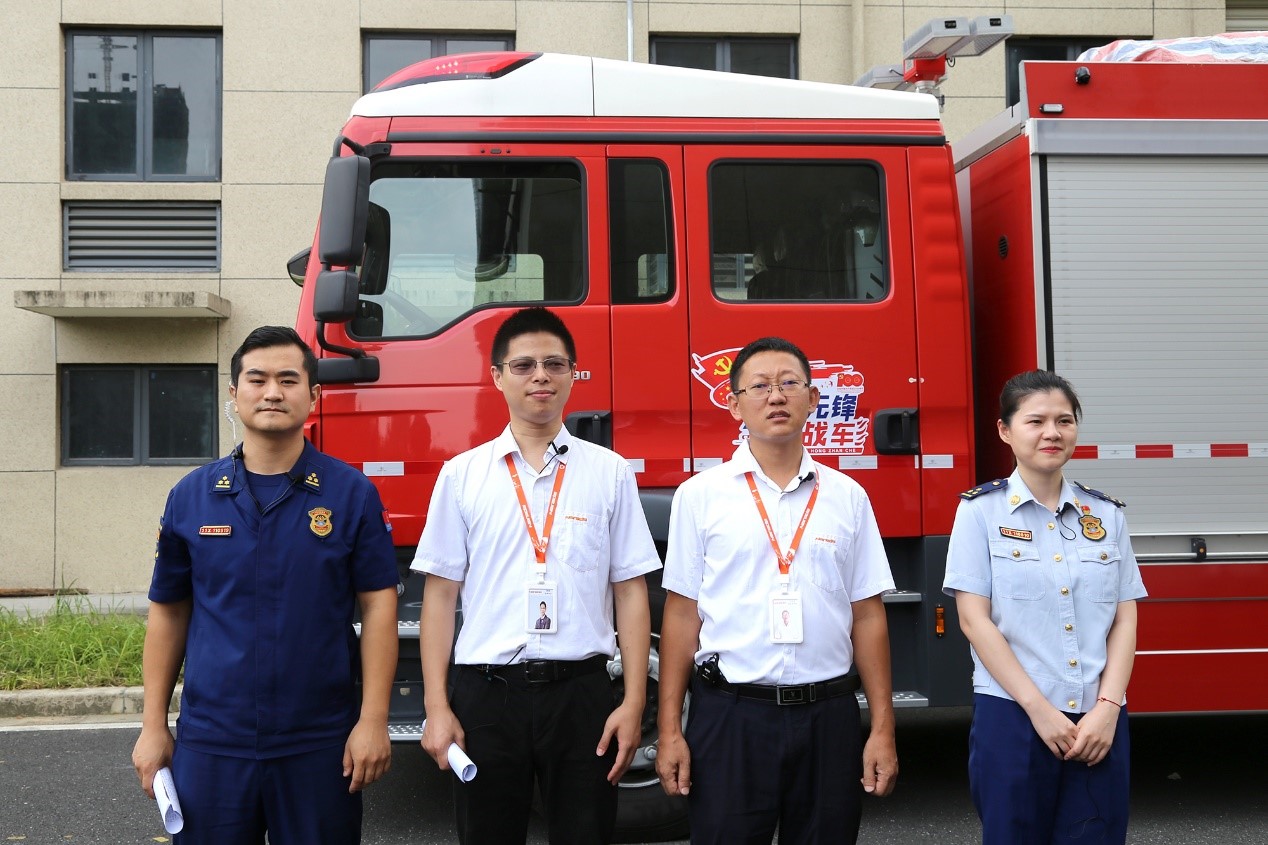 The overcharge experiment is aimed at showing what will happen after the electric bicycle battery fully charged. The experiment method adopts national standard GB/T 36972-2018 “ Electric Bicycle Lithium Battery”, which it requires that after removing the protector of the charged battery pack, the battery could not fire or explode if people continue to use regulated current and voltage to charge in 90 minutes.

During the overcharge experiment, Narada has the protector to protect the circuit board while no-brand product does not contain the protector.

From the experiment, Narada lithium battery only bloated a little with no explosion while no-brand product had the fire and explosion.

Based on QB/T 2947.3-2008 standard “ Electric Bicycle Battery and charger part 3: lithium battery and charger”, the puncture experiment uses 3mm steel needle to puncture battery cell and stay in it for 30 seconds, which the standard request the battery with no fire and explosion.

From the puncture experiment, Narada battery had no fire or explosion while no-brand product had the smoke in a short time and started to fire.

The short circuit experiment also referred the 2018 national standard. After the battery is fully charged, people need to remove the protector and use 80 milliohm ±20 milliohm to make it a short circuit till the battery pack’s voltage is less than 0.2V.

From the short circuit experiment, Narada battery had no obvious change while no-brand product had the fire.

Mr. Luo Tao, researcher director of Narada analyzed and explained the experiment result: lithium-iron battery is more safe than ternary battery, and no-brand product are eliminated through selection or recycled many times which there is no quality guaranteed. 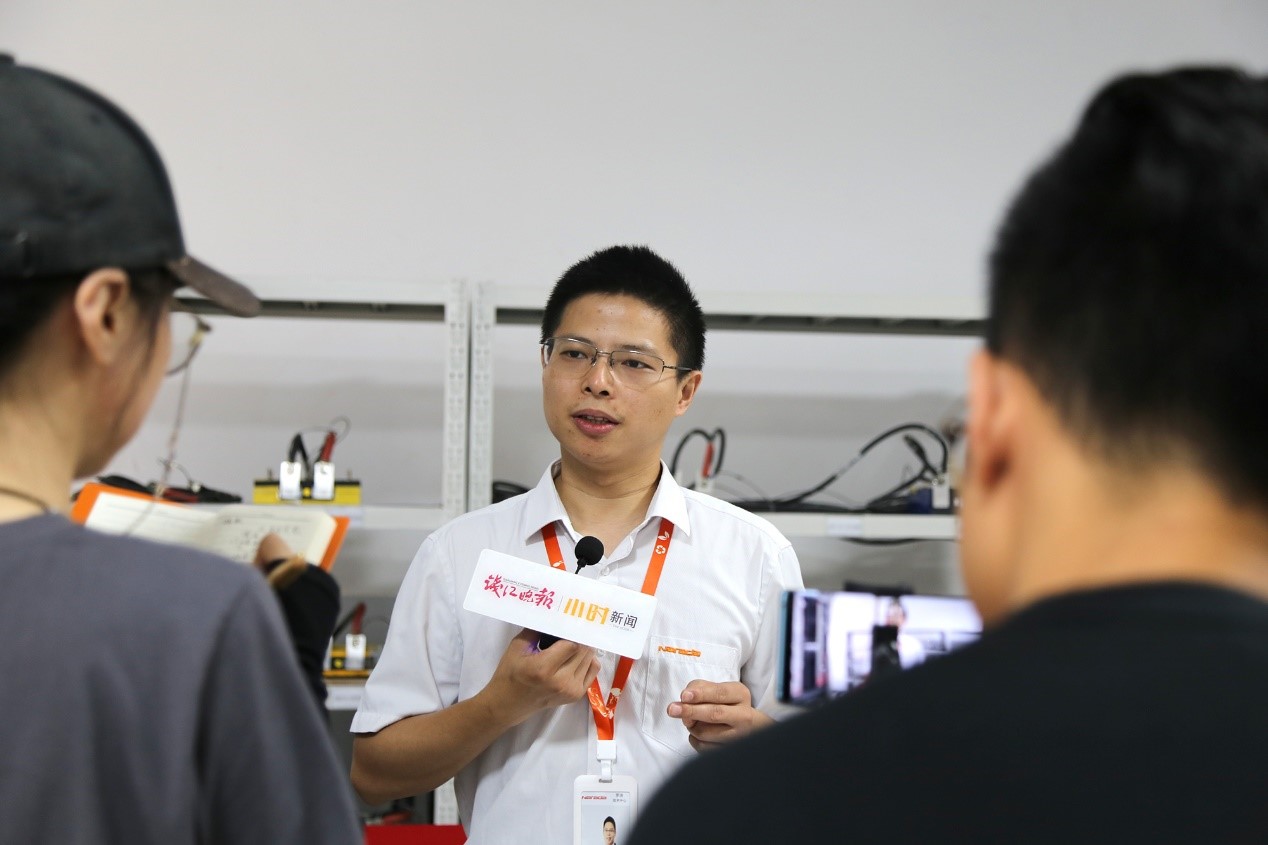 The live stream shows each cabinet has smoke and temperature sensors, which could have a real time monitoring for each storage box. If the battery temperature is out of control it will send alarm alert immediately.

The cabinet is equipped the heat dissipation and could let air exchange to assure each box have a suitable temperature to charge power even in the summer. During the winter the heat system starts to work to warm up battery for charging.

In addition, the  fire pipes setting in the cabinet is well distributed. When the cabinet detects the alarming temperature and smoke, the emergency measures will be activated immediately to spray fire extinguishing agent for putting out fire.

At the end of live stream, there are some reminders needed to be paid attention:

1. Do not charge the electric bicycle at home or in the corridor, do not charge it around inflammable and explosive objects;

2. The battery should be fixed well to avoid shaking or vibration; Do not use cardboard, foam and other flammable materials as filler in the battery case；

3. Do not add batteries without permission. After the voltage rises, the controller, alarm and other components on the bicycle are easy to damage；

6. Avoid charging your battery with an unsuitable charger, please use the original charger to charge power；

7. The battery should be protected from water, if the water is on the battery, we should dry it timely and ensure that there is no performance failure. 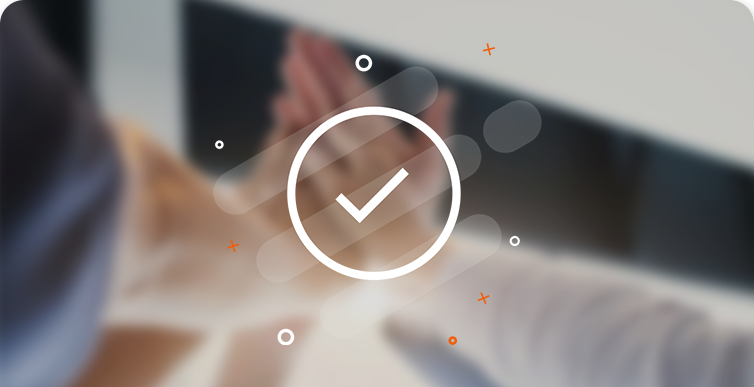